Elijah Liguè had performed at WBOI – 89.1 radio show. He performed four of his original songs, and one piano cover of Time-Hans Zimmer.

Elijah Liguè, a promising and uprising musician that works on the expressive pop/rock/R&B genres went to promote his new songs at WBOI – 89.1 radios. Four songs and one piano covers were performed live in this radio show. The 4 songs Elijah performed are his original songs that were released a few times ago. These 4 songs are Twisted, We Can Rock the World, The Moment, and Facin Death. The piano cover was the cover for different songs. The title of the song he covers using piano was “Time-Hans Zimmer”.

Elijah said, “I had so much fun performing at WBOI radio. I met many great people there and made friends. I believe that the chance I got to perform at the show was the destiny written by God. Therefore, I felt much more comfortable and it felt like I was at my own home. I can be myself and naturally play like what I want.”

As he said, this show holds an important element in his journey to explore his passion for music. It also becomes one of the many chances he got and will get to show the world his passion through the four original songs he performed there. The piano cover also shows another side of Elijah. People might think that rappers or R&B musicians are far from this musical instrument. However, Elijah is different. 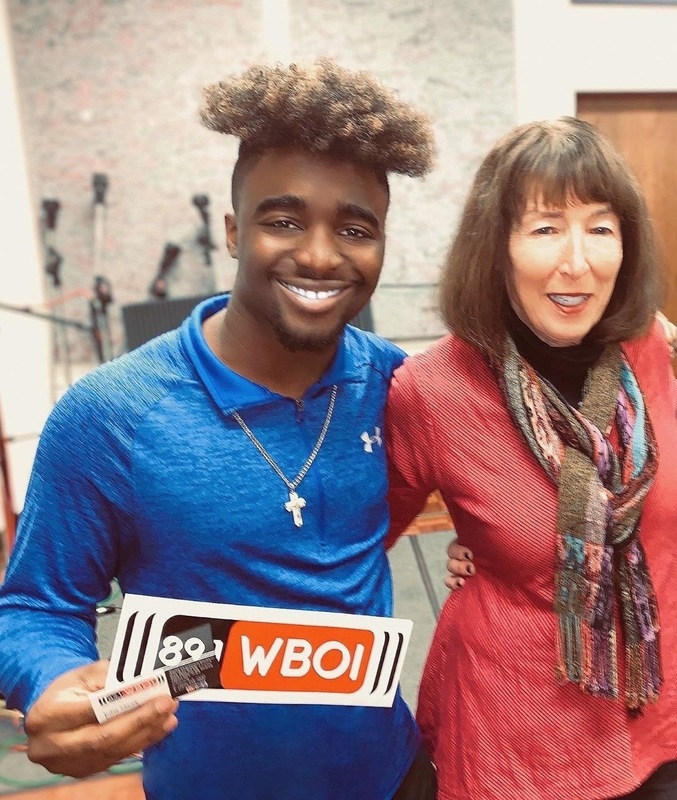 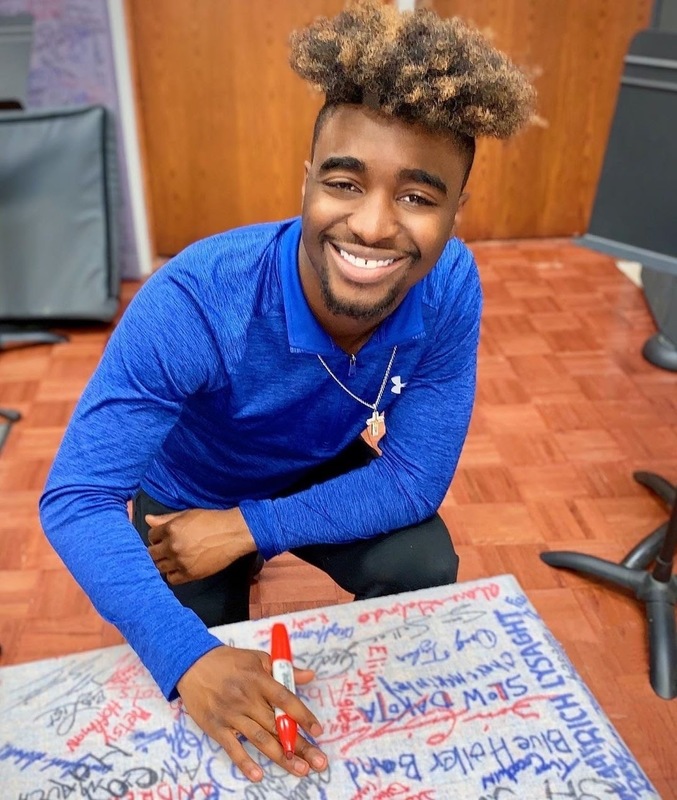 He started to learn piano when he studied at his school in St. Charles, in Bloomington, Indiana. He kept practicing piano. He often played at many recitals. In his family circle, he often played songs for his family on a family gathering event. And, all his family members were happy and dancing around while he played the piano.

Elijah’s music journey started when he lived together with his best friend. They launched the FocusedMusic YouTube channel and shared their love for music.They perform and finally make music, where Elijah performs it. One, who wants to know more about Elijah Liguè, and his original songs, can visit elijahligue.com.

Elijah Liguè is a rapper and R&B musician from Indiana. He releases four original songs as the series of his music, entitled Twisted, We Can Rock the World, The Moment, and Facin Death. He also plays the piano and makes a lot of good music.

Christine Reidhead and Team Help Children in Mexico with ...

Noir cyberpunk science fiction is Richard K. Morgan’s speciality and he’s damn good at it. This stand-alone work is the best of his I’ve read so far. Published in 2007 as Black Man in the UK and Thirteen in North America, the book won the Arthur... 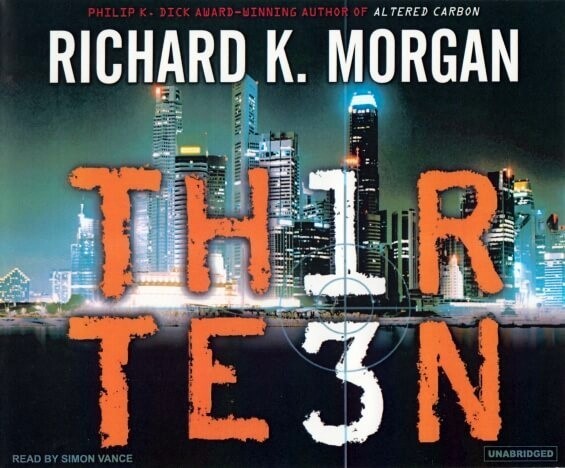 A Truncheon Blow from the Past

If you haven't heard of this yet, take a moment (or better yet @7 hours) and listen to this podcast series.
The story Jim Reeb's life in the concluding episode is moving. The internal drama about how the population of Selma rationalized the kil... 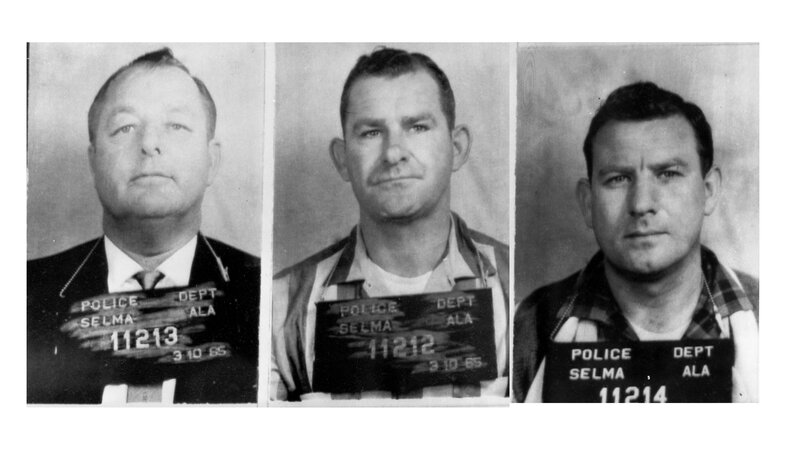