Meet Deepak Kamboj, founder of Folk Studios, the Sweden based Record Label helping independent artists all over the world.

99 PR Media
Join to follow...
Follow/Unfollow Writer: 99 PR Media
By following, you’ll receive notifications when this author publishes new articles.
Don't wait! Sign up to follow this writer.
WriterShelf is a privacy-oriented writing platform. Unleash the power of your voice. It's free!
Sign up. Join WriterShelf now! Already a member. Login to WriterShelf.
113   0 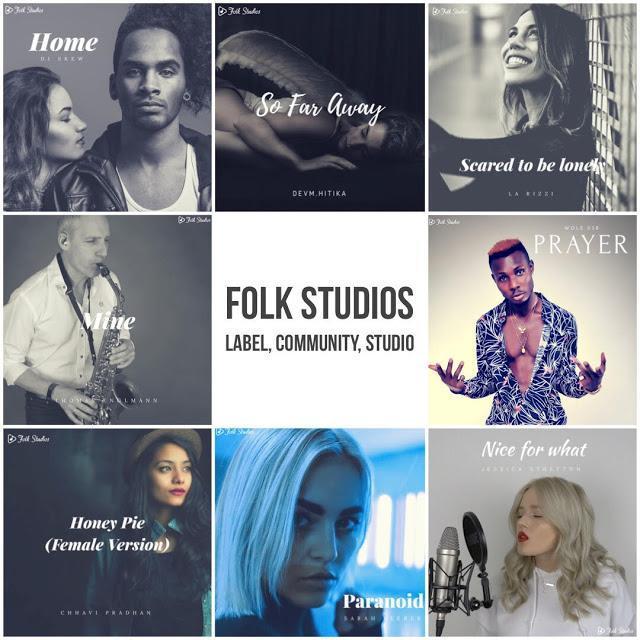 Since its inception in 2017, Deepak Kamboj's international record label, Folk Studios has come a long way to add to its roster, some immensely talented musicians like Julia Capello, former American Idol contestant; Paula Tagle, whose song made it to #18 on Spotify's viral 50, Somey Kale, Sampriti Goswami and these folks (pun intended) are here to give you an opportunity to be a part of their team alongside these very artists.

Talking about the label, Deepak tells about the vision of the label and to quote him, "The record label is basically a people’s label and studio which implies that we are ready to work with any independent artists of any kind. The only requirement is, that you should be a musician, an artist, a creator." So, if you're a song-writer or a composer and you have an original, or you have composition, lyrics etc but don’t have the means to produce it, they'll hook you up with a studio, a vocalist, or whatever you need to bring that track to life. From scratch, they'll help you and guide you till the last step. Or if you're an artist who already has a track ready, they can help you with distribution which will allow you to reach a huge audience of hundreds and thousands of people. And if you manage to really impress them with your work, you get an exclusive record deal with the label. All you have to do is get in touch with them.

So, if you're interested, feel free to shoot them an email at deepakkambojmusic@gmail.com and vrfolkstudios@gmail.com

About Folk Studios: Folk Studios is a Record Label and Music Distribution Channel & Studio based in Stockholm, Sweden. Folk Studios was founded in 2017 by Deepak Kamboj and have given a platform to many independent music artists and released their music worldwide. “We are Folk Studios and music is our religion”.

About Deepak Kamboj: Deepak Kamboj is an Indian Swedish Singer, Songwriter and a Music Producer based in Stockholm, Sweden. Born on the 10 December 1986, India. He also is the founder of Record Label " Folk Studios" based out of Stockholm, Sweden, which is popularly known for supporting and providing a platform to independent artists.

“OfficialVybe has successfully made a deal with Roc Nation. He will release a new single, “Party at Atlantis” this year.” 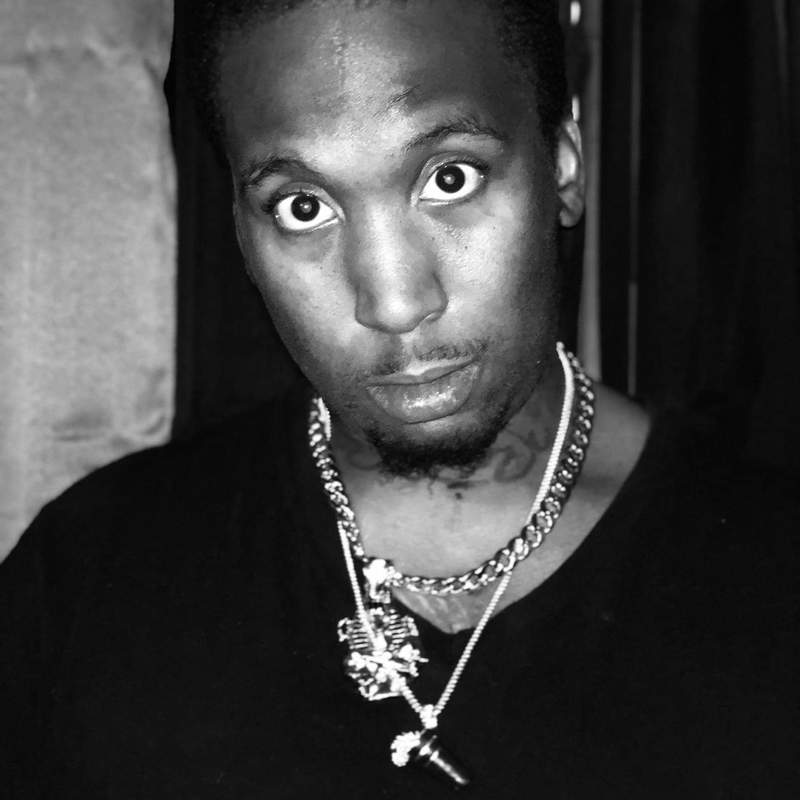 When it comes to the inside of one's car, the carpeting is an important but often overlooked element. Choosing the right colour and elegance will transform the automobile; ultimately, it'll determine the feel and fashionability from the within the...

When you want to appreciate a person with a gift, you think of a beautiful and exotic flower basket. Sometimes, flowers alone are not enough. Thus, you add other gifts to the flower basket. Below are some gifts you can use to send good wishes. You... 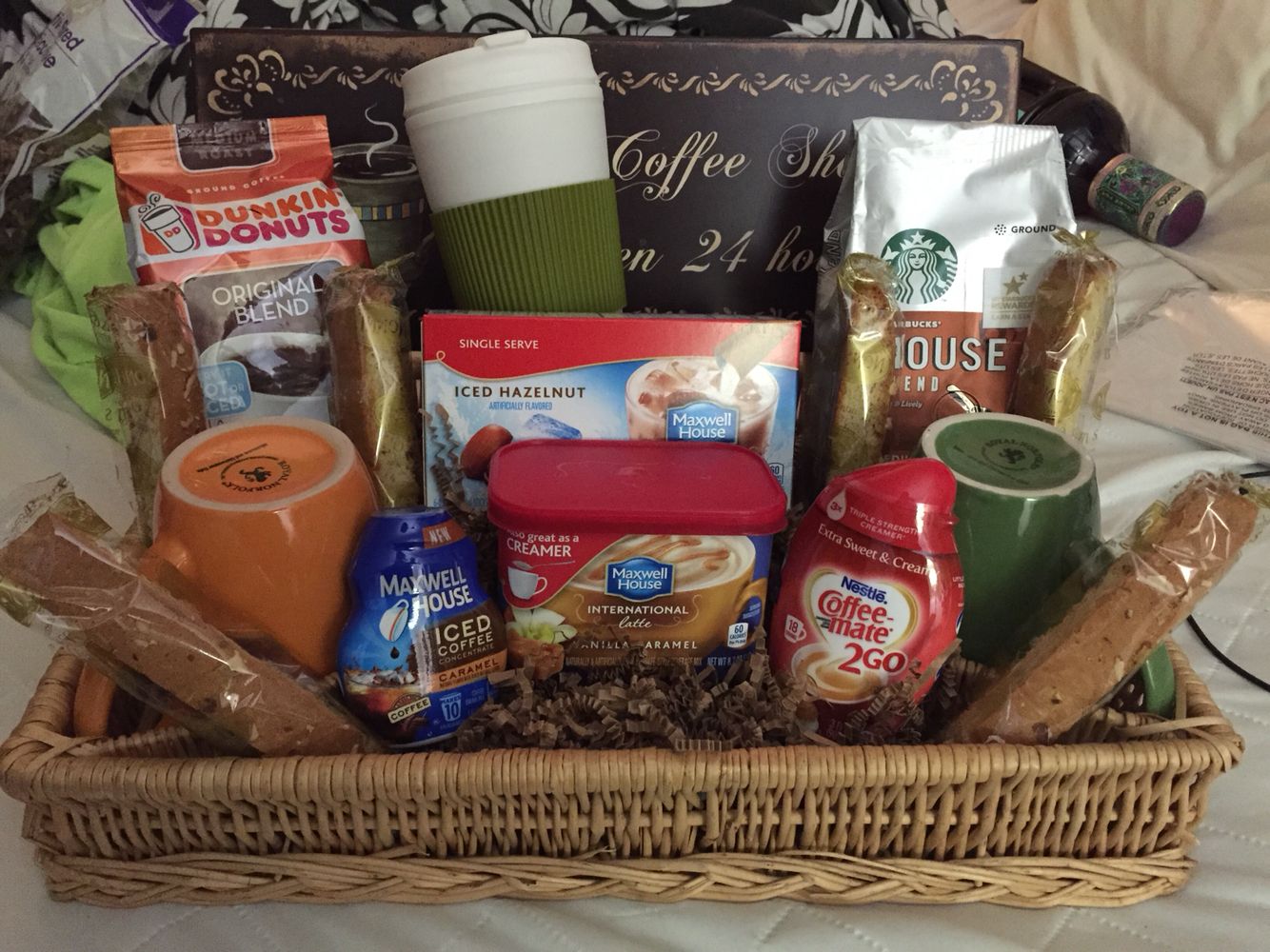