Advantages And Disadvantages of Cryptocurrency

Cryptocurrency is a digitized asset that is distributed over several computers in a common network. The decentralized nature of this network protects it from any control by government regulators.

According to computer experts, any system that falls into the cryptocurrency category must meet the following requirements:

The first type of cryptocurrency was Bitcoin, which is the most widely used, valuable, and popular to date. In addition to Bitcoin, other alternative cryptocurrencies with different functions and specifications have been created.

The competing cryptocurrencies that were created due to the success of Bitcoin are known as Altcoins. Some of the most popular altcoins are the following:

Today the added value of all existing cryptocurrencies is around 1.5 trillion dollars; Bitcoin currently accounts for more than 60% of the total value.

Advantages And Disadvantages of The Cryptocurrency

Cryptocurrency has the following advantages:

Cryptocurrencies have the following drawbacks:

Attention fountain pen lovers. PenBBS is at it again. They've just rolled out another new pen.
The new PenBBS 355 is interesting from a couple of angles:

Some friends come into our lives for a reason while some are only for a season. Then there are those friends who are neither for any reason, nor for any season. They have been in our lives forever, purely because they love us for who we are. T... 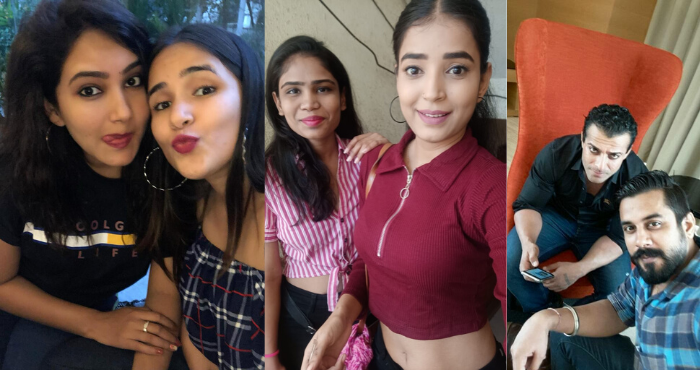