99 PR Media
Join to follow...
Follow/Unfollow Writer: 99 PR Media
By following, you’ll receive notifications when this author publishes new articles.
Don't wait! Sign up to follow this writer.
WriterShelf is a privacy-oriented writing platform. Unleash the power of your voice. It's free!
Sign up. Join WriterShelf now! Already a member. Login to WriterShelf.
57   0

One of his albums is titled "Independent". It consists of 13 songs, which are all independently recorded in his home studio OverLimitRecords. 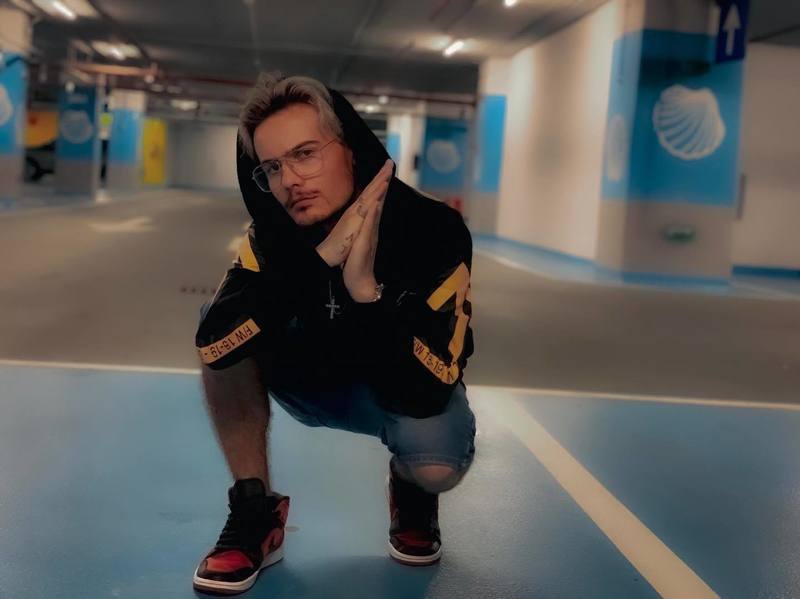 The internet makes it easy for users to communicate, including self promoting. The development of the internet has grown considerably compared to 10 years ago. Currently, there are many music sharing platforms. This certainly provides benefits for musicians to promote their new music. As an example for rapper Teodor Stefan Mocanu or better known as T€O. He promotes his music through various music sharing platforms, including Spotify and YouTube. Even his music production was done in his own home studio, OverLimitRecords, he has received mixed reviews from rap music listeners. 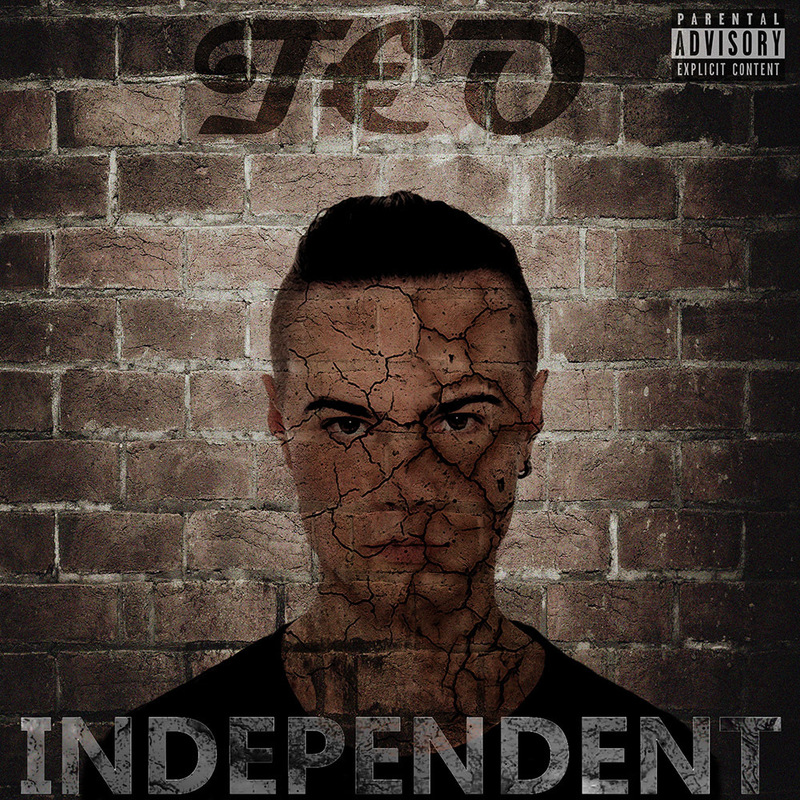 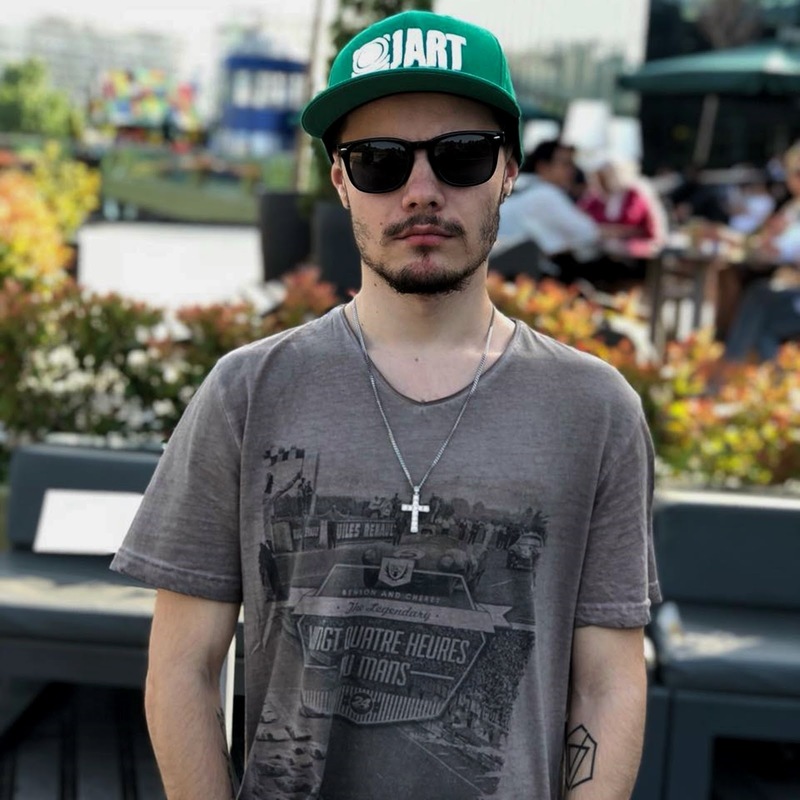 The musician's journey began when he was 14, precisely in the summer of 2011, when he decided to write his first lyrics. The first song was recorded on a laptop microphone on the beat of the song "One Mic" by the legendary American rapper Nas. He did not write or sing anything anymore until he entered high school and met one of his best friends, Hipo. The two of them began to rhyme on beats taken from YouTube until they arrived at a friend’s home studio and recorded the first song together, which proved to be a failure, but no one was discouraged and continued to make music.

Aside from launching his last album in February 2019, he has released many mixtapes, singles, and a studio album. His latest single is called “Binecuvântat” and was released on September 6, 2019. The first mixtape was “La Un Alt Nivel”. He recorded this mixtape back in 2013, but, unfortunately, was not very successful. He remained confident and began recording the second mixtape in 2014 "Fragment din Viață". It was recorded, mixed, mastered and released at MB Records. This mixtape was better received than the first one. His third mixtape was “Poezie În Mișcare”. This is the first mixtape that was recorded, mixed, and mastered at his own label and studio (OverLimitRecords). In the summer of 2018, he launched his first single "Pe Val" in collaboration with his best friend, Hipo. The single was extracted from his first studio album and latest project "Independent," and it was released in February 2019.

T€O or Teodor Stefan Mocanu is a rapper, producer, sound engineer and video editor from Bucharest, Romania. He has released many songs and mixtapes throughout his musical career and, in February 2019, he released the album "Independent." He produced all of his songs at his own label and studio, OverLimitRecords. For more information about the artist and his songs, please follow him on social media and on music streaming platforms.

Junior Garcia is a professional photographer who is currently living in Indonesia. He provides many kinds of photography services through his website, JuniorGarciaPhotography.com. The service includes photographing and video recording for surfing,... 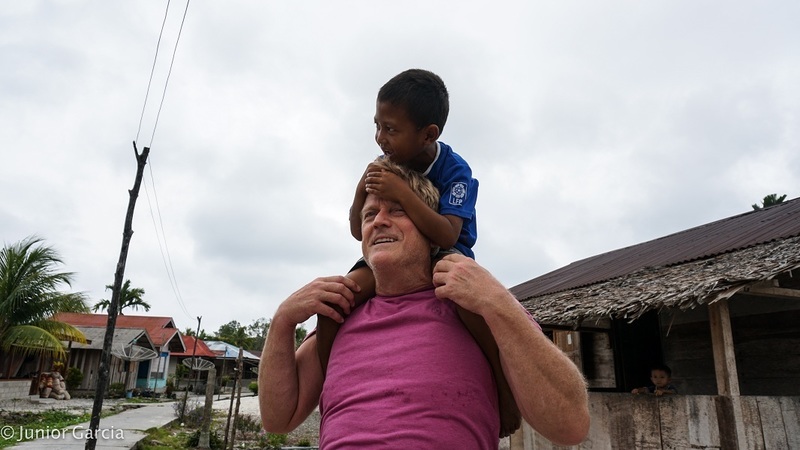 If you are dealing with fluids, is it important that you know precisely what it is? In this article, we are going to know more about Liquid Flowmeter and its system.
According to Ryan Herco, the flow solution is covered in the measurement and con...